Jon Dennie started in the construction industry around 2004 working for a local spec home builder that was developing neighborhoods all throughout NWA. He was one of the last employees standing that had not been laid off when the business went under with the market crash. He then worked for a developing company that built the actual infrastructure of the subdivisions before the lots were sold. While working for them he decided to open Clearwater Construction in 2008.

He started Clearwater doing project management collaborations with local builders who could no longer keep a full time project manager on staff. That lead to several remodel opportunity which then lead to building custom homes. To say he has been a part of all facets of construction and during all times of market ebbs and flows is an understatement. He opened the company in the middle of the recession and managed to thrive and grow. 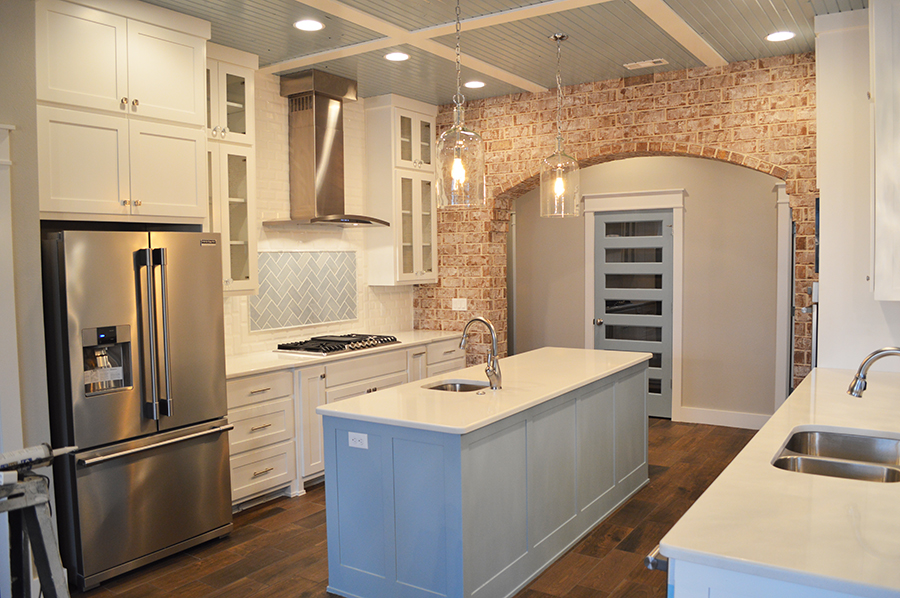 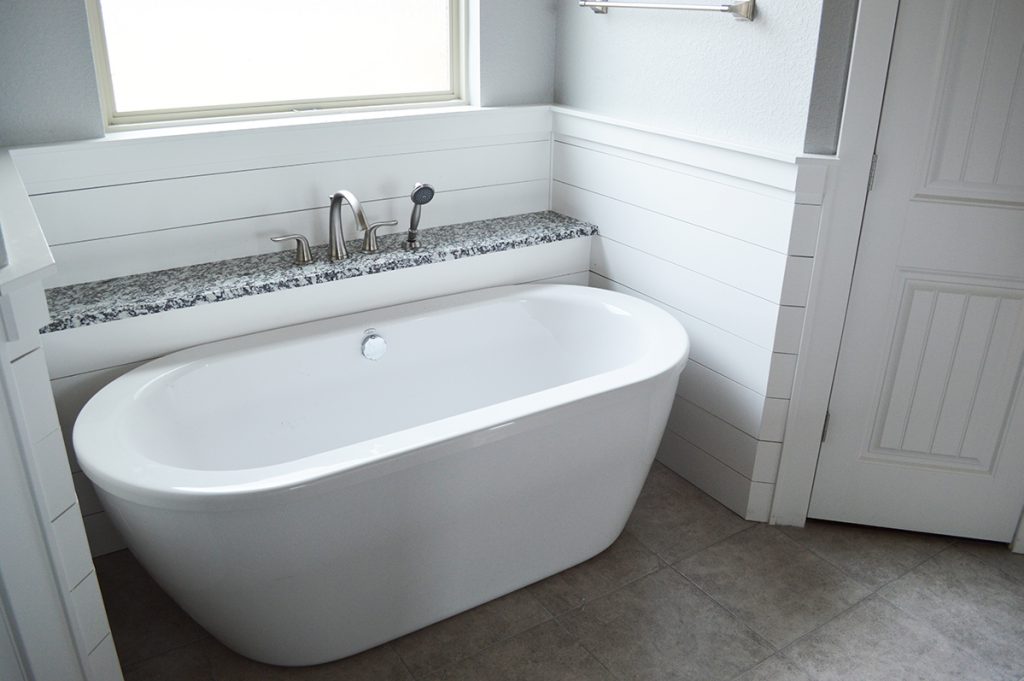 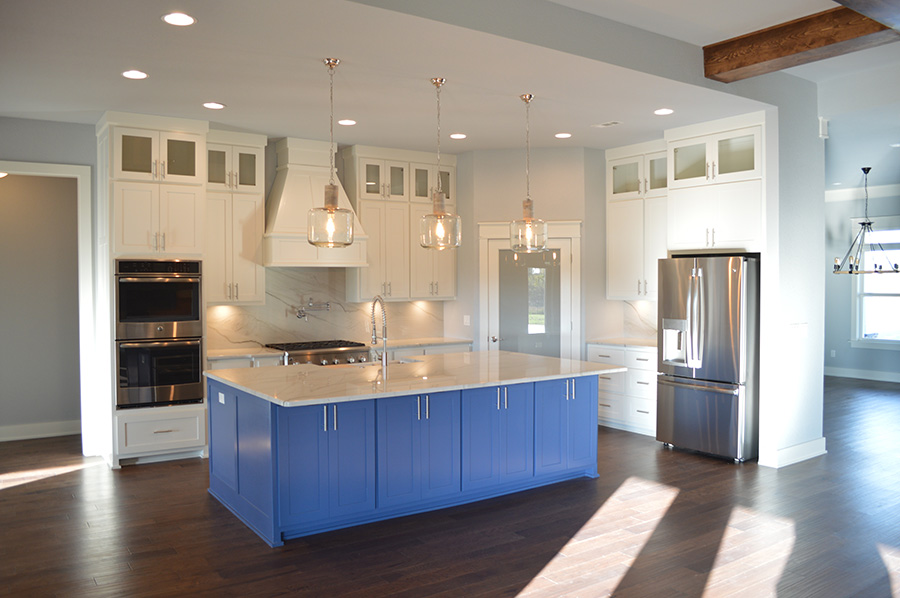 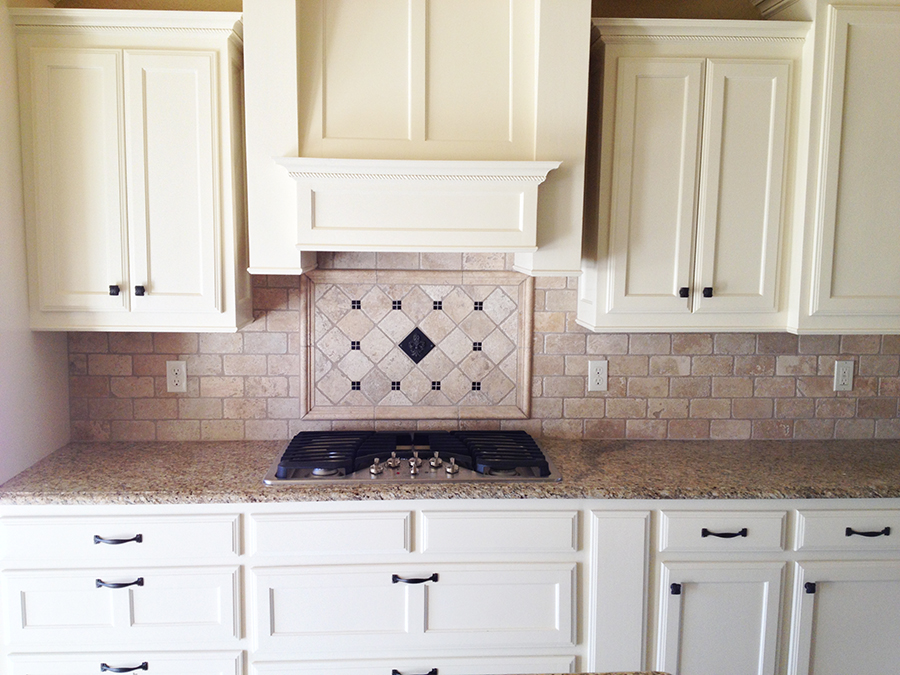 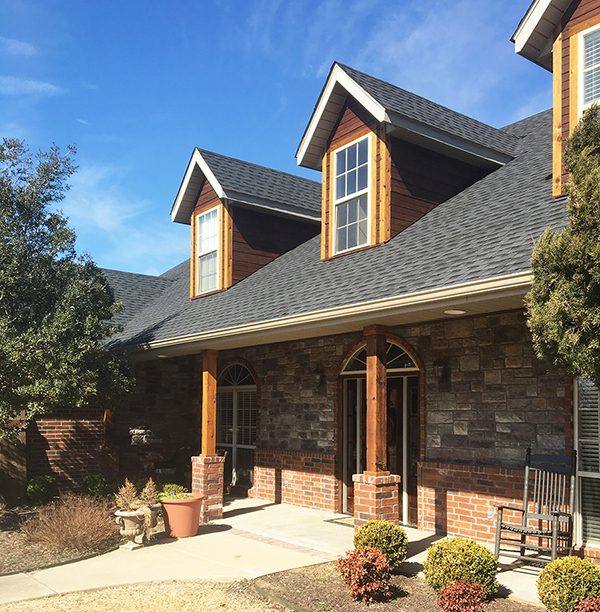 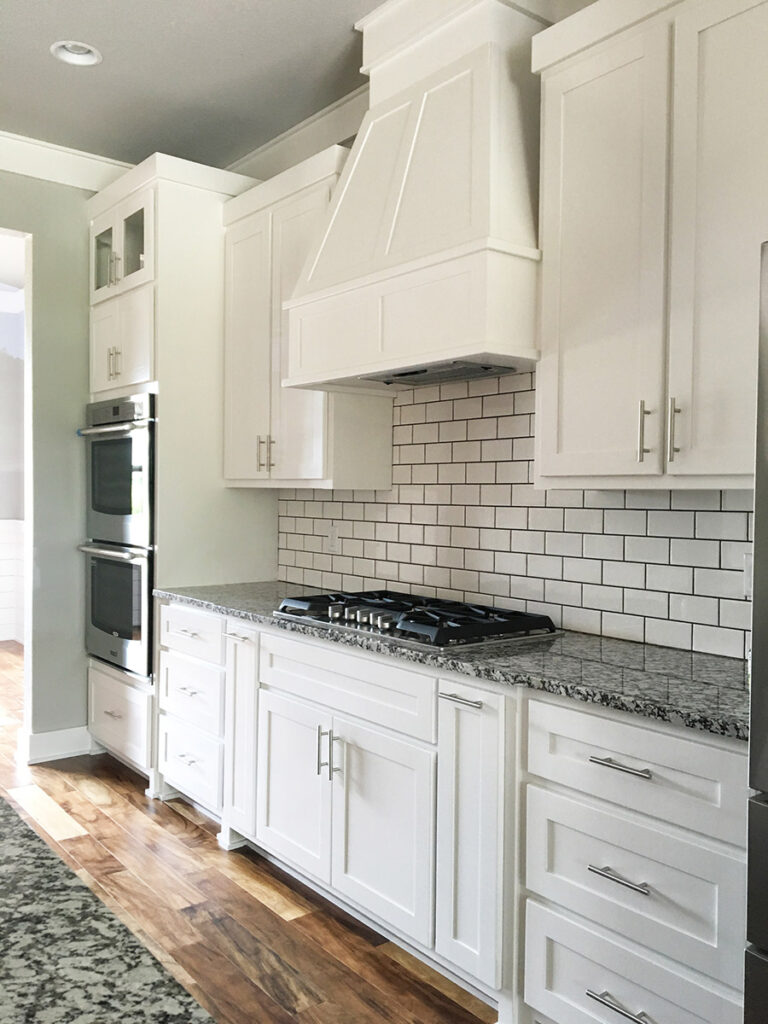 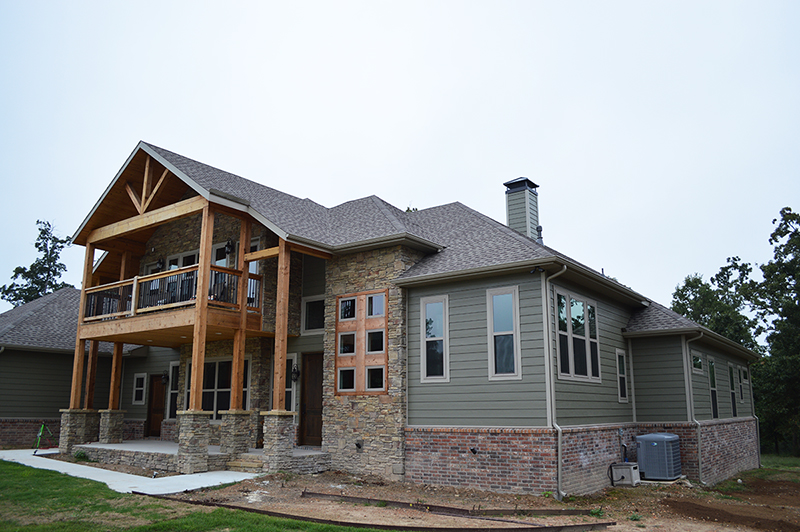